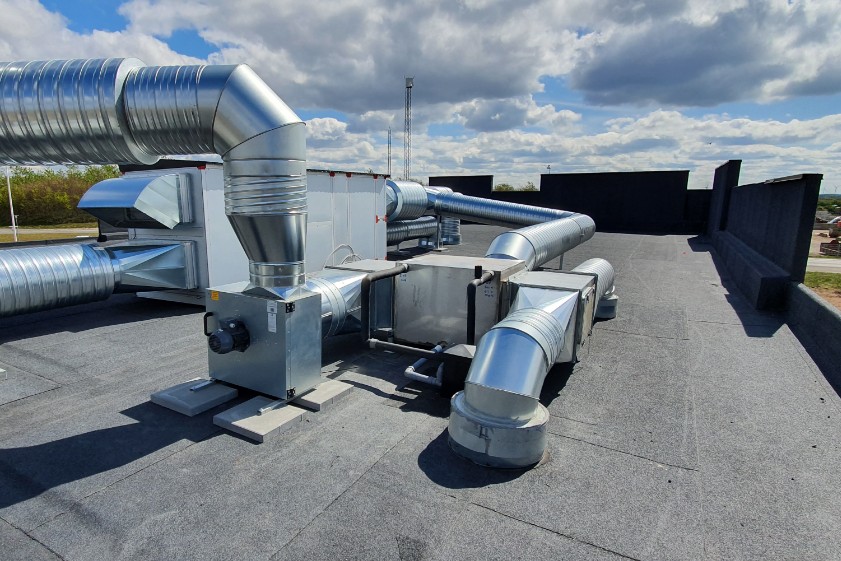 Approximately 40 percent of all energy produced is later consumed in buildings. Until now, recovering the energy from the restaurant ventilation has been practically impossible due to high maintenance costs for handling extreme levels of fat and soot. The end result is a massive global energy waste currently happening at the 15 million restaurants world wide.

–We actively search for efficient climate innovations that actually work. Lepido by Enjay is a good example and it helps us to take one more step towards a climate smart way of conducting our operations, says Iwo Zakowski, General Manager, Burger King Sweden.

The technical breakthrough of capturing energy that otherwise would go to waste is made possible by Swedish cleantech company Enjay, the developers and providers of the Lepido system. The system consists of a maintenance-free recycling unit for especially challenging environments, such as restaurant kitchens, and can recover the resulting heat despite high concentrations of fat and soot. The unit is able to operate in both hot and cold climates and the recovered energy may be used for heating or cooling in ventilation systems, hot water or i radiators.

Among the investors supporting Enjay is former H&M CEO Karl Johan Persson’s investment company Philian AB. Enjay is one of the finalists in SET 2020, the biggest climate competition in the world, which is staged by the German Energy Agency (DENA) and the World Energy Council.

–The fact that Lepido is able to recover the energy at Burger King, who use open flame grilling, underlines the fact that the system will be able to perform in all types of restaurants all over the world, says Jesper Wirén, CEO and founder of Enjay.